The car-sharing service which has already conquered Milan, Rome and Florence arrives to Turin. 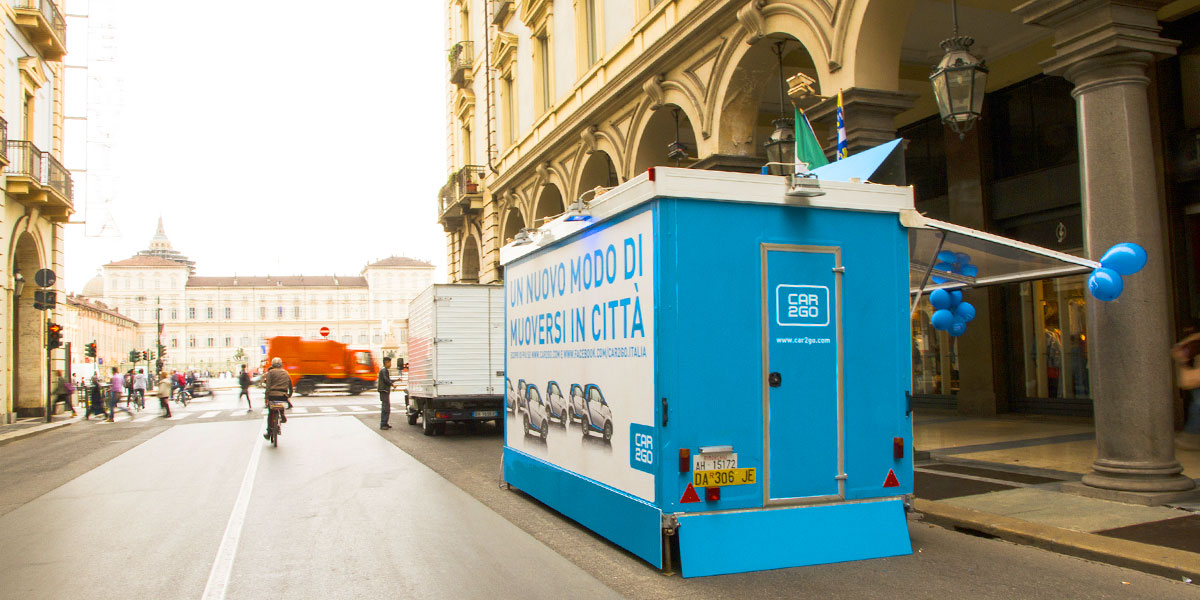 Through a winning and unconventional format we managed to break through by speaking the people’s language. Even for this fourth launch, Turin’s streets became our media, because car2go moves around the city and lives the streets and it is here that it meets its customers, responding to their modern mobility needs. We transformed the Smarts in mobile highly visible registration points, with unusual messages with a strong focus on the added value of the proposed services on the doors and a bright icon on the roof. The flying registration teams followed the targets’ movements around the city. To guarantee the citizens a constant presence on the territory we positioned a car2go temporary office in the main high street of the city and car2go’s mobile office in another central square of Turin. 3 teams on foot, easily recognizable thanks to the bright icon, which in the apps showed the available cars nearby, met the target customers in the main high streets explaining the service and inviting them to register. An amplified word of mouth thanks to the active engagement of 10 prominent Ambassadors in the social and civic life for the city of Turin. On the social networks we went viral with the Ambassador’s experiences, generating a chain reaction. We used the social networks to inform the other car2go customers of car2go’s presence in Turin…in a few hours Turin’s fan page was chock-full. These are the elements that have been developed for the city, and to which in time we will add other important initiatives. 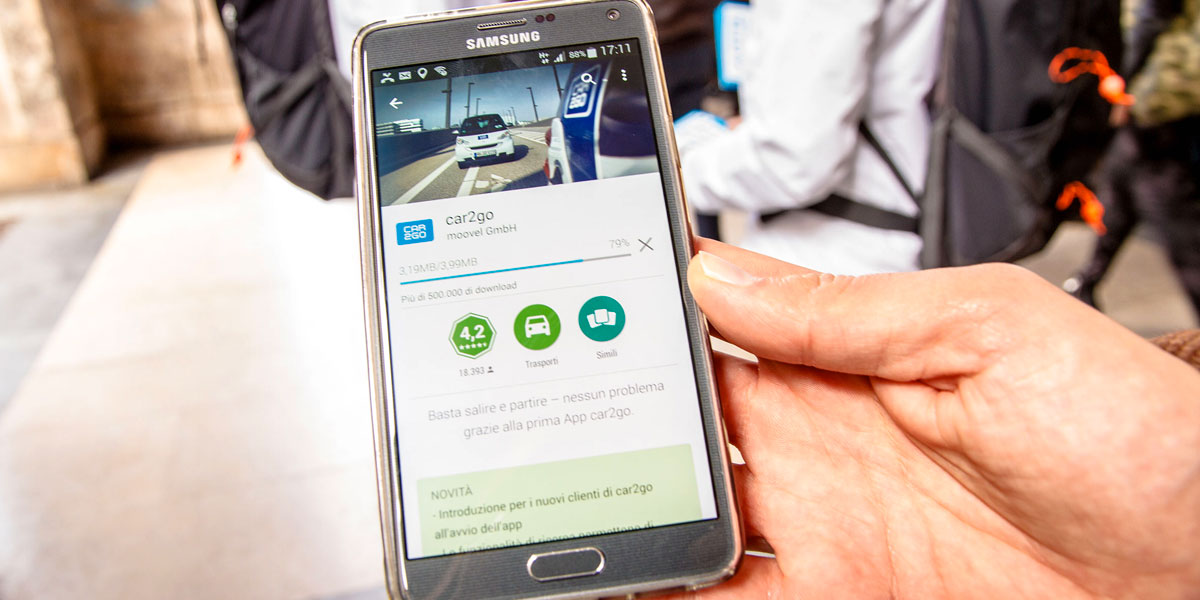 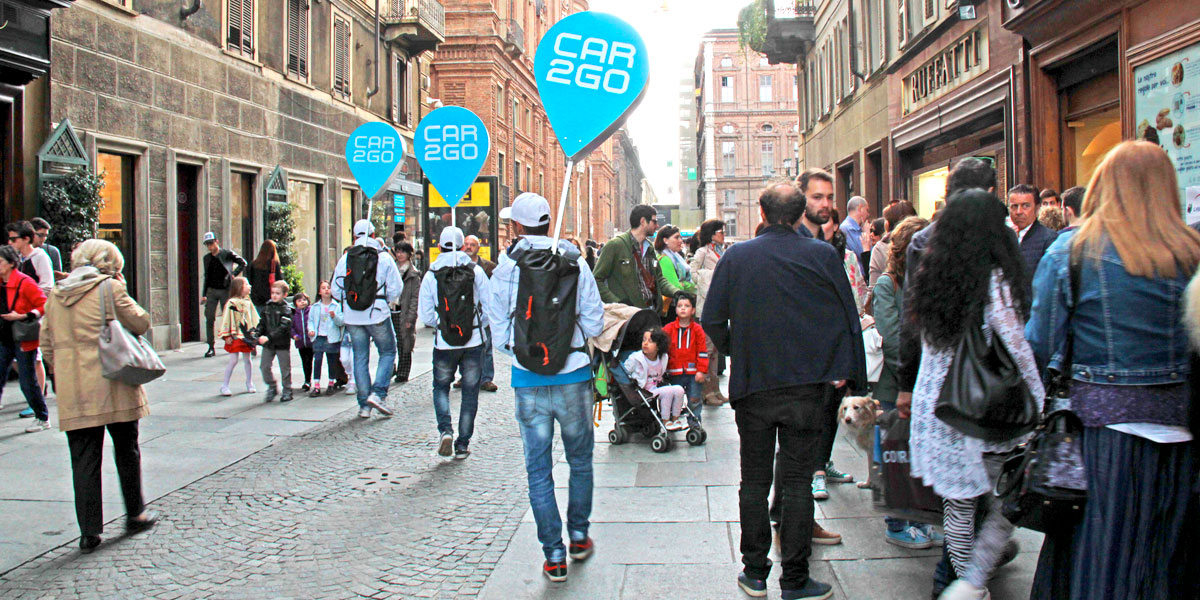 The first set of data demonstrates that car2go’s free flux car sharing is always more penetrated and that registration trends have reached a record.