The escape room is a popular game in which participants, divided into groups, have to solve brainteasers and puzzles to find their way out of one or more rooms. Cartoon Network Escape Room was created on a big branded truck and was the first only for children, from 5 to 10 years.

Each room of the Cartoon Network Escape Game has been studied and dedicated to one of the three top shows of the channel: Ben 10, The Extraordinary World of Gumball and We Bare Bears.

Inside the rooms, children, divided into groups of 3 or 6, found activities, challenges and puzzles to solve to move on to the next level and reach the exit.

After the game, many entertainment activities await them such as costume characters, photo booths and video games inspired by the most beloved characters of the channel. 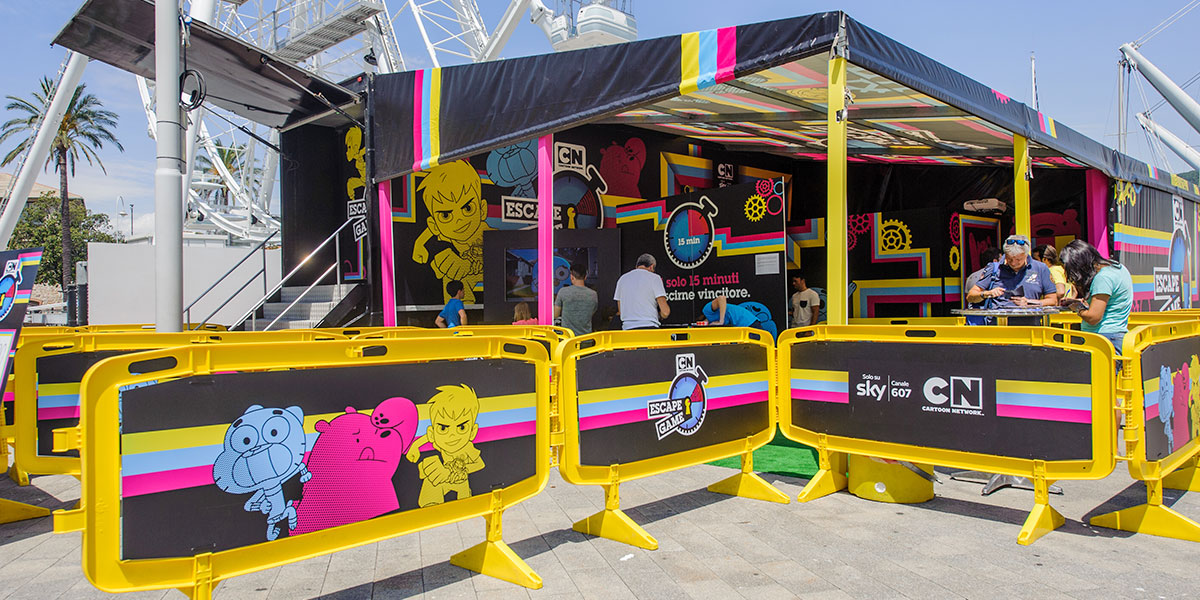 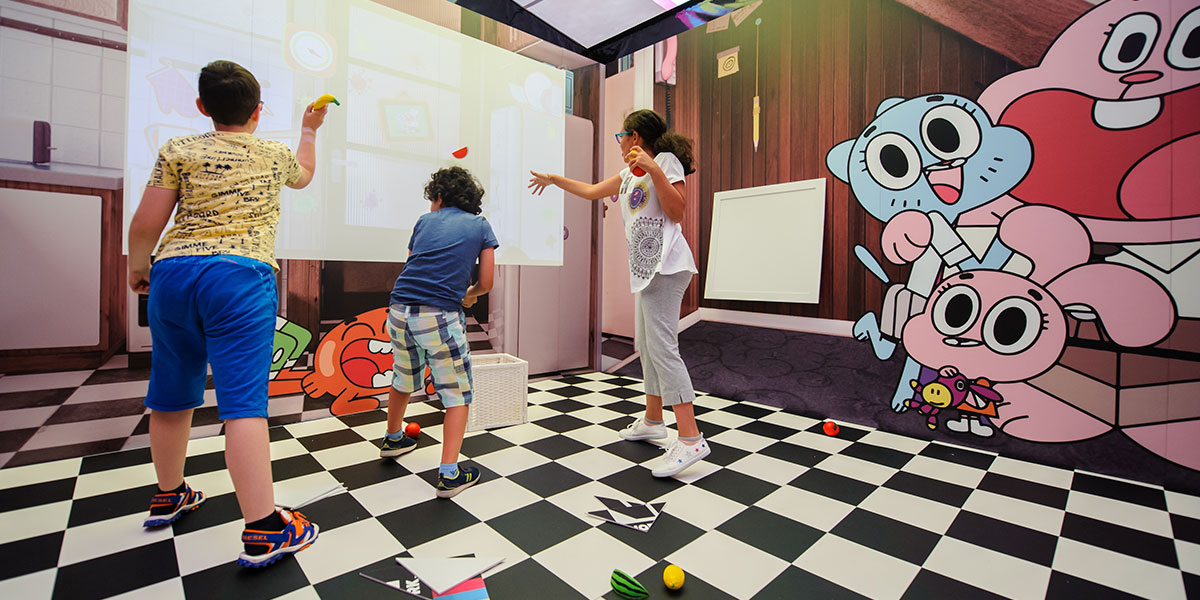 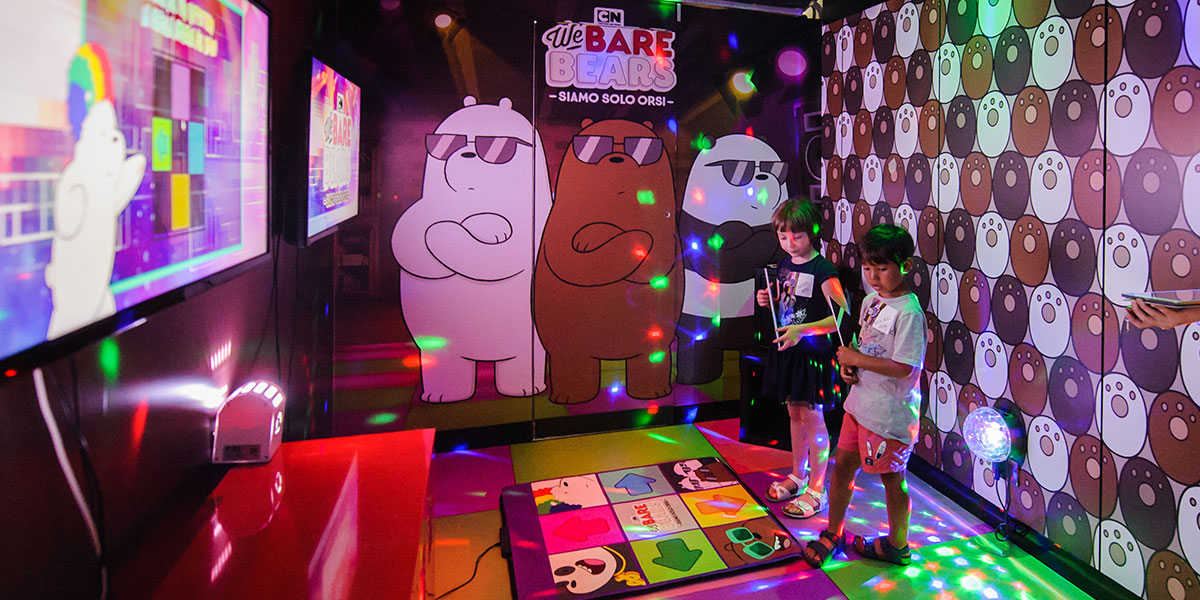