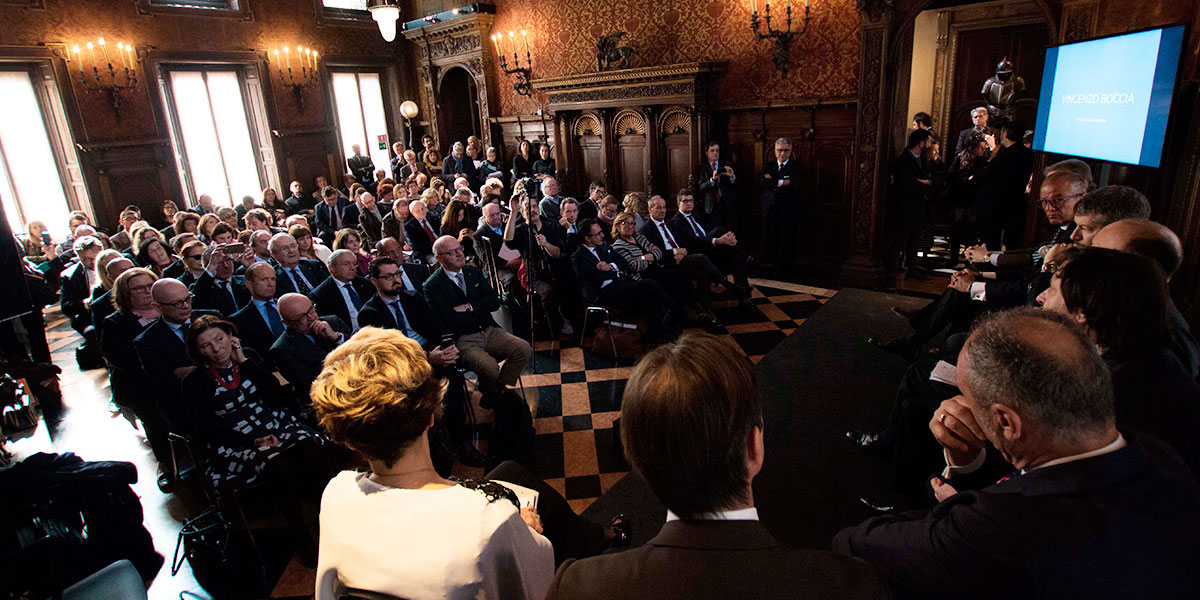 On March 28 in Milan the new fashion, textile and accessory federation was announced in a press conference attended by Carlo Calenda, Minister of Economic Development and Vincenzo Boccia, the President of Confindustria.

Confindustria Moda represents more than 67 thousand Made in Italy companies, which generate a turnover of over € 88 billion and employ more than 580 thousand workers.

The partners of Confindustria Moda represent the excellence of Italian manufacture, hold leadership positions in international markets and in 2016 recorded a 62% of export percentage of sales.

We managed the organization of the press conference and the choice of location (in Milan fashion four streets) for Community Group, a leading PR Advisers in financial communication in Italy, who has chosen us as partners. 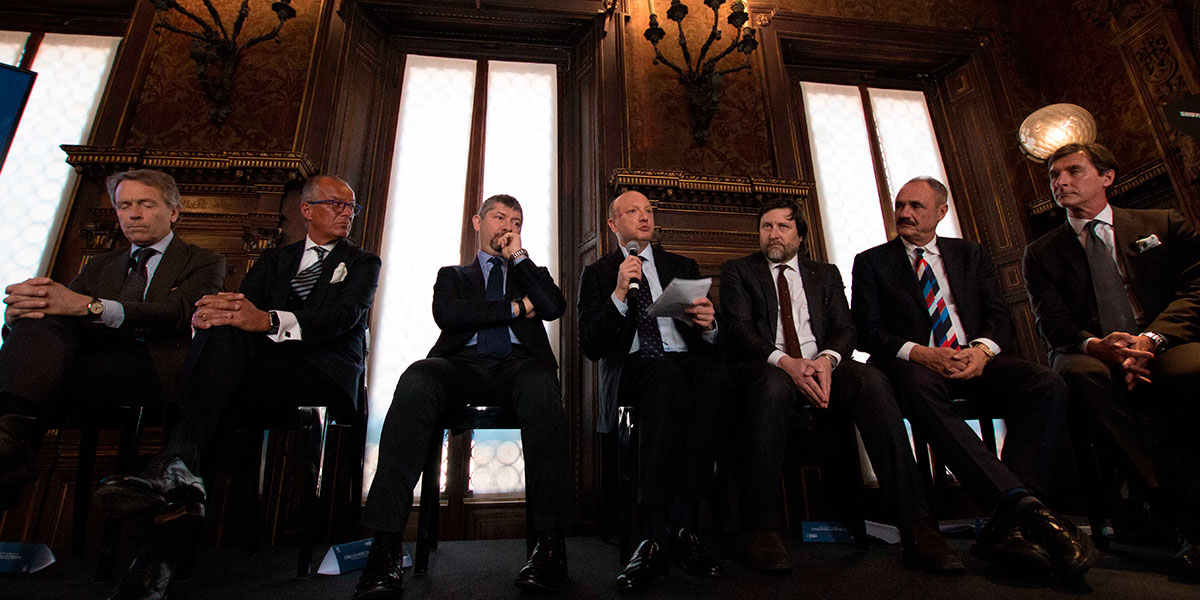 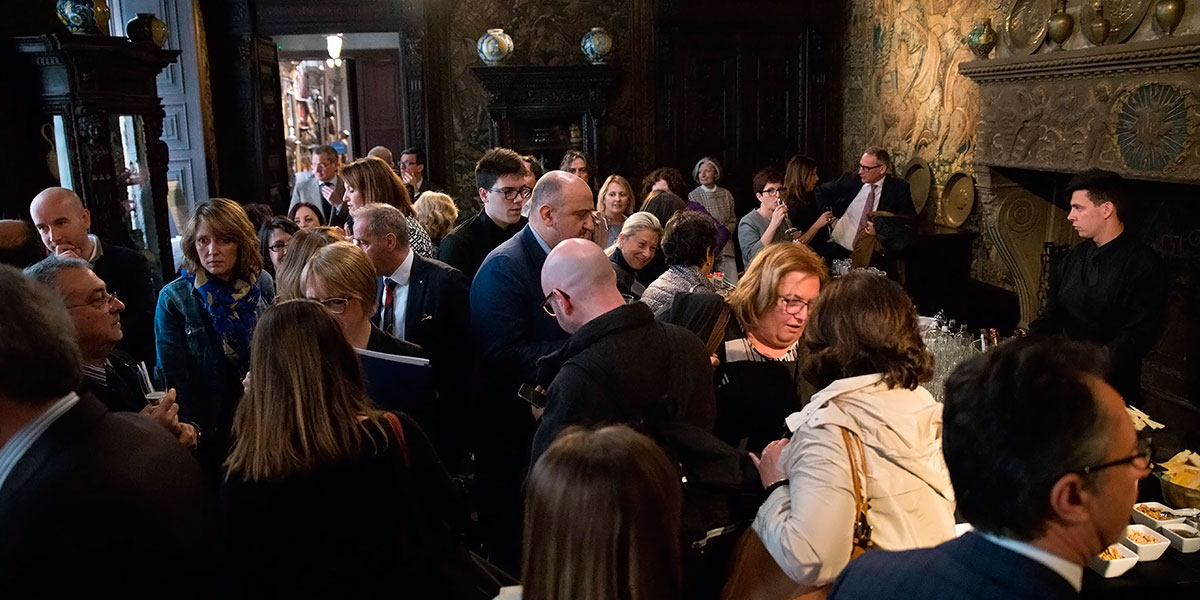