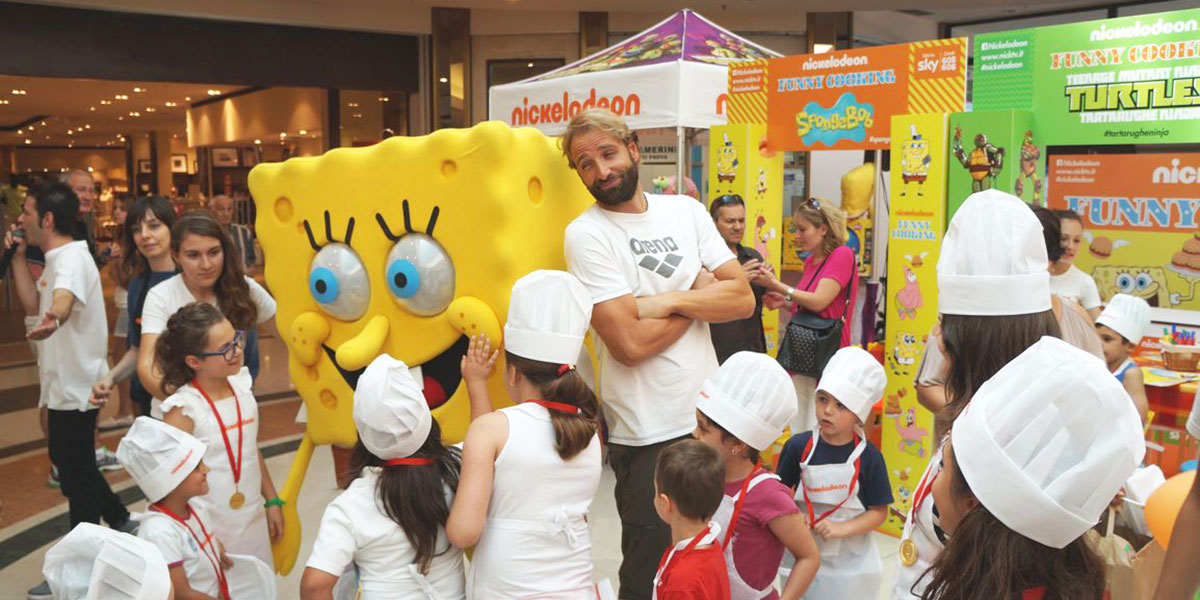 Funny Cooking: in the kitchen with Spongebob and the Ninja Turtles

The great and fun tour “Funny Cooking: in the kitchen with Spongebob and the Ninja Turtles” has toured Italy, in the most beautiful shopping malls, making families and children play while unleashing their wildest imagination in a “creative” cooking contest!

The participants, presented with a small kit containing an apron and a hat, made very colorful artistic cakes, as the families watched Nickelodeon cartoons aired exclusively on Sky.

A dedicated area with photocall was set up to take unforgettable souvenir photos with the also present characters, Spongebob and the Ninja Turtles.

Special guests such as Massimiliano Rosolino, Olympic champion in Sydney and world champion in Fukuoka, and Count Garozzo, Masterchef’s finalist, were the chosen judges with whom the children interacted.

A tour around Italy to reach as many future chefs as possible! 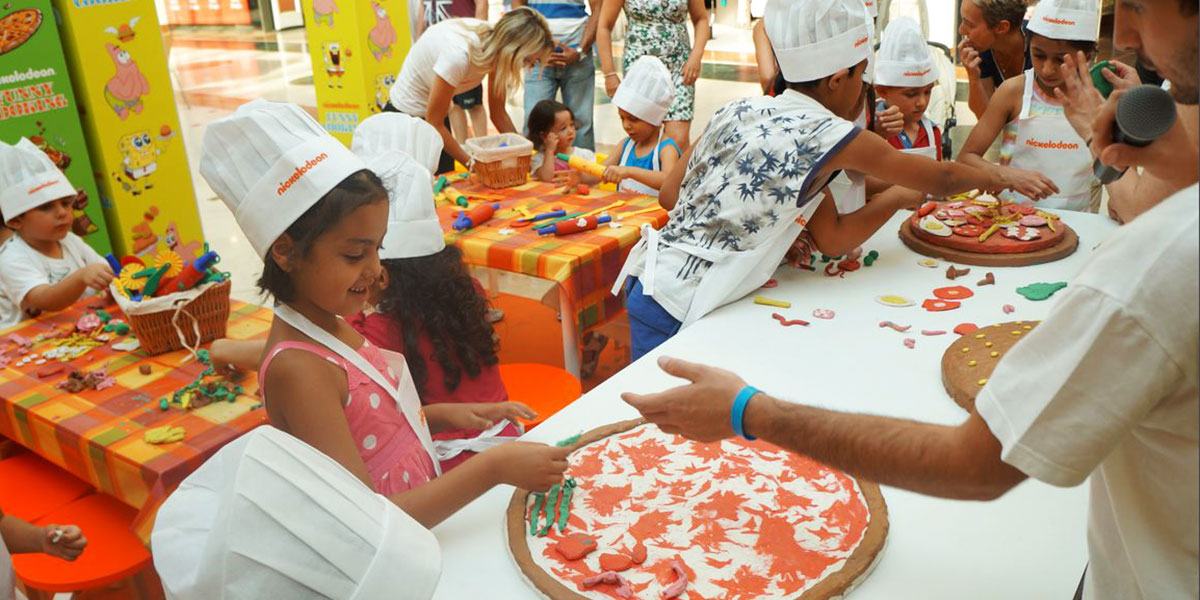 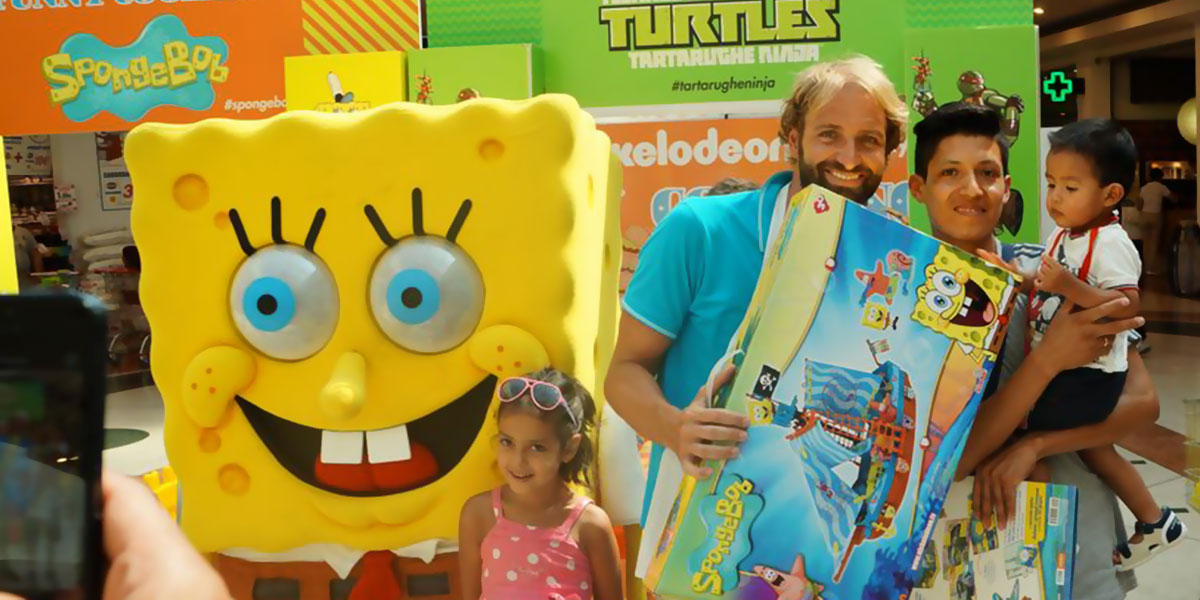 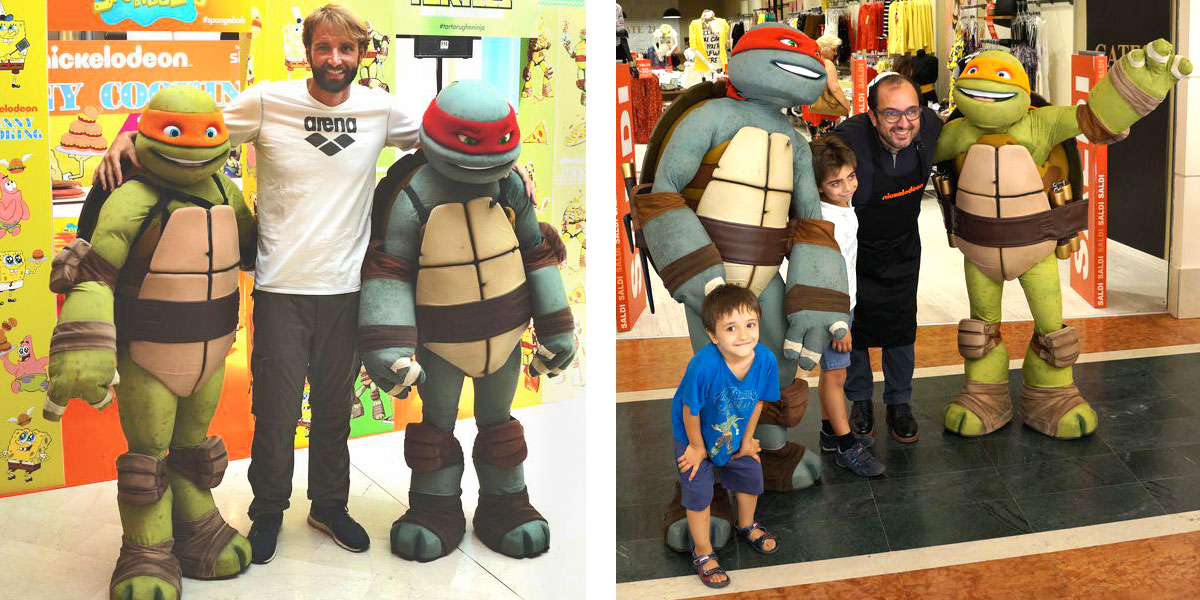 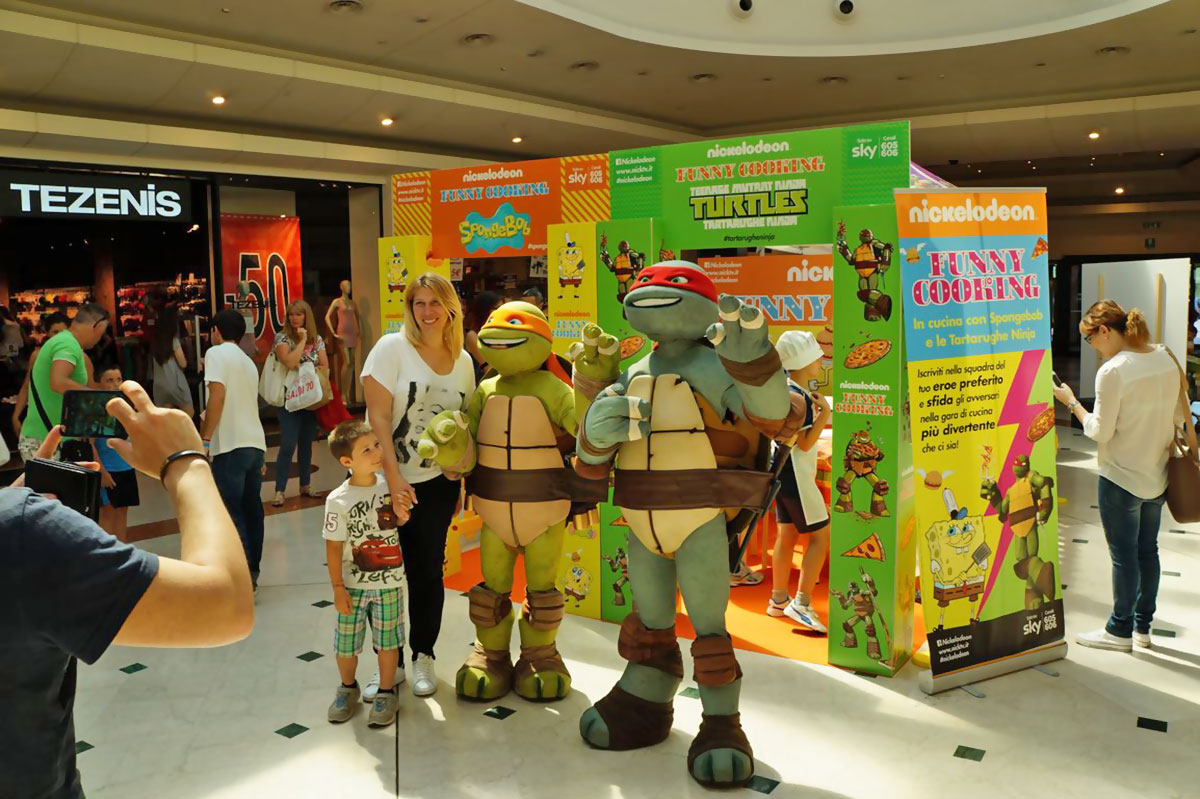