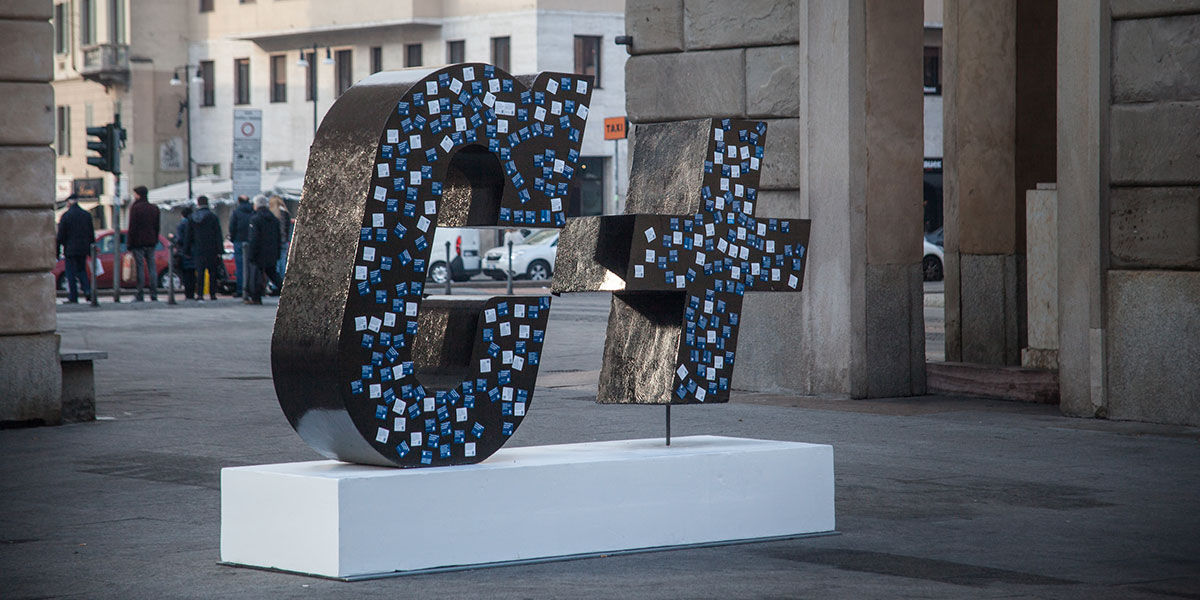 The newspaper, which in 2016 celebrates its 140th anniversary, launches a challenge that really marks a turning point in our country; every reader will have a chance to read up to 20 articles a month for free; exceeding the access, readers will subscribe.

We took part to this event: three installations of three big "C +" in three symbolic sites of Milan - San Babila, Piazza XXV Aprile and Piazza XXIV Maggio – to which we applied an infinite number of magnets. On each magnet an historic signing sentence, a piece of history of the newspaper and Italian history to detach and carry away.

In via Solferino, in front of the entrance of Corriere della Sera headquarter a great installation: CREDIBILITY.

We built a bridge between a future where digital is synonymous of quality and a recent past full of strong words that come back to be part of every day life: # CorrierePerVoi 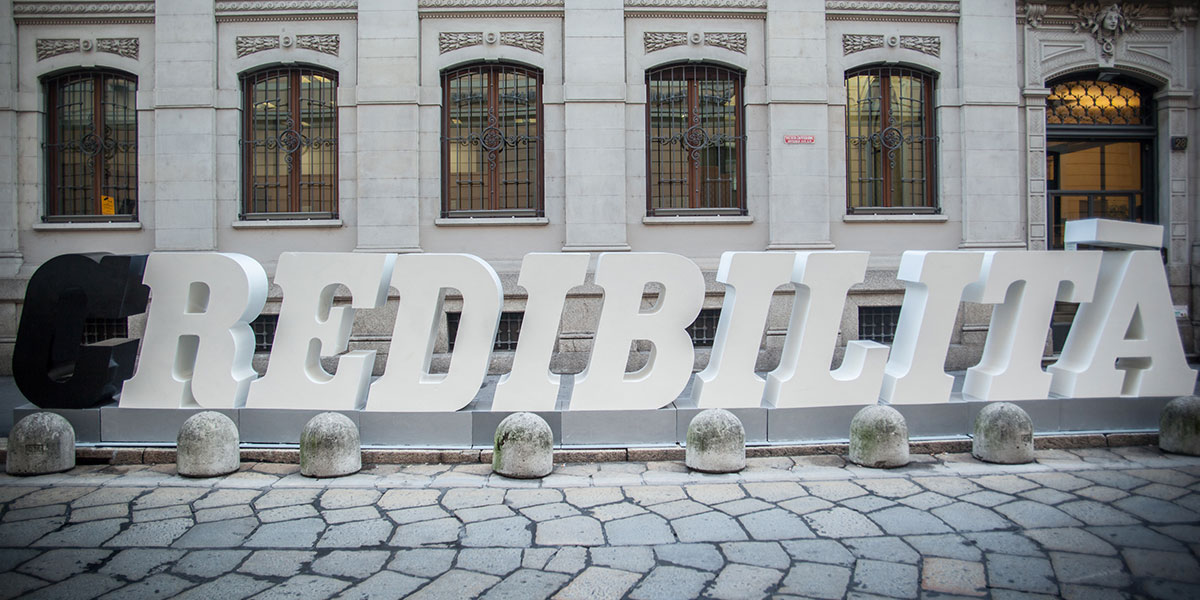 Magnets with the signatures of Il Corriere della Sera 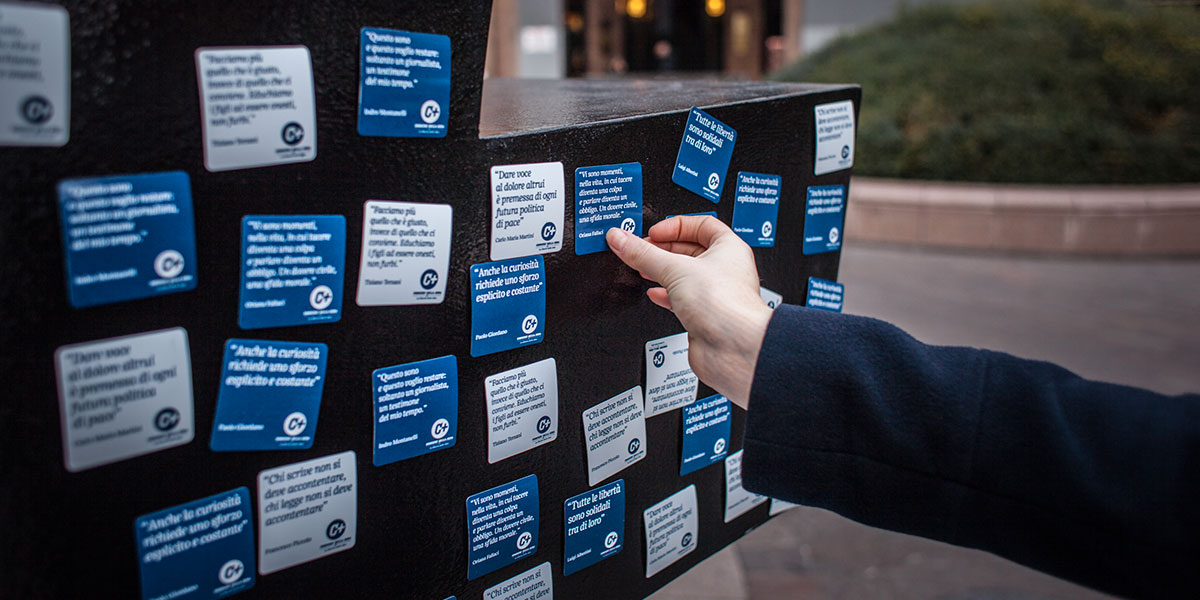 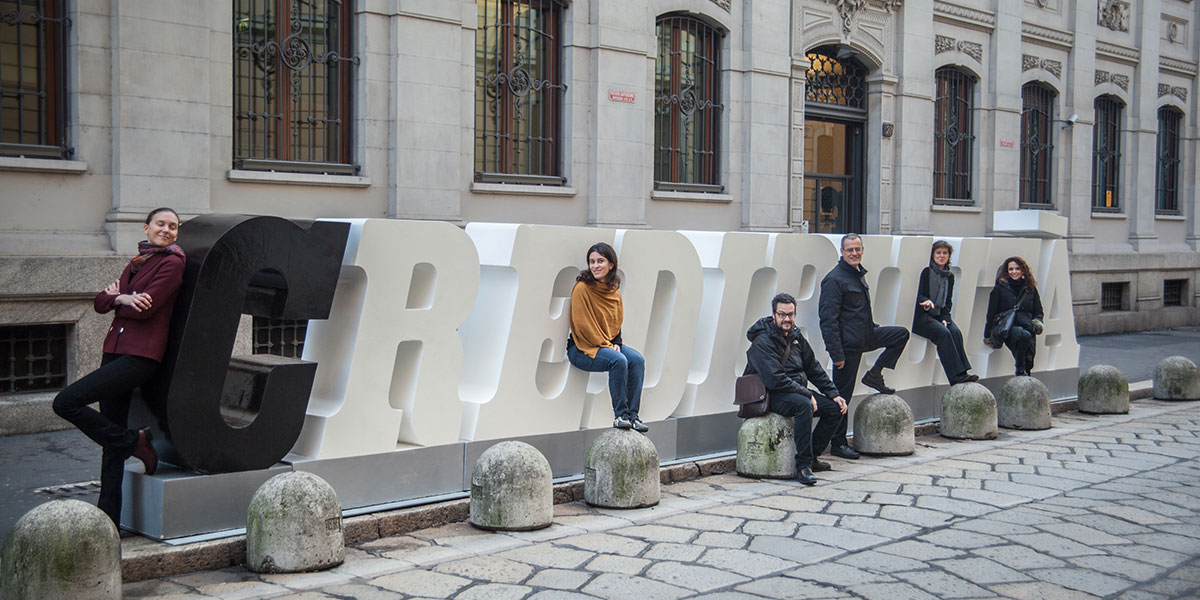