Sunday night, at the end of the awards ceremony of the MTV EMA at the Mediolanum Forum of Assago, the more exclusive party in the world music panorama took place; the Hollywood-style party was organized for Viacom, at the Teatro della Luna. 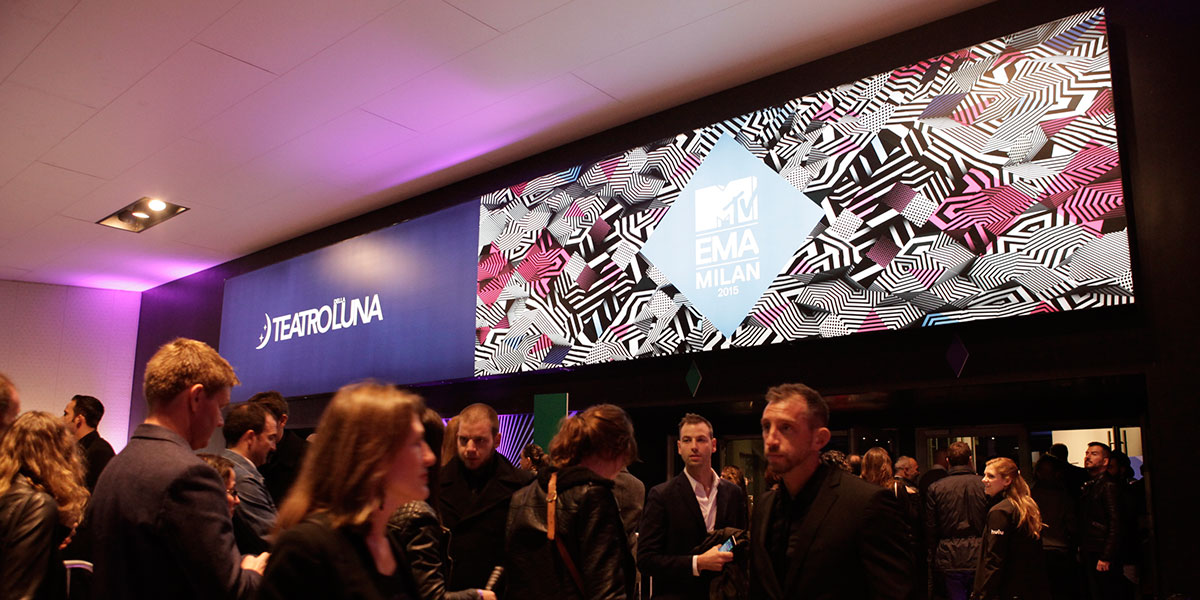 The official after-show of the MTV EMA 2015

The location has been transformed into a huge disco; the privileged guests who attended the party were delighted by the participation of international guests from all over the world: artists, personalities of Viacom and of the major corporations, socialites, trendsetters and Italian members of the international jet set. 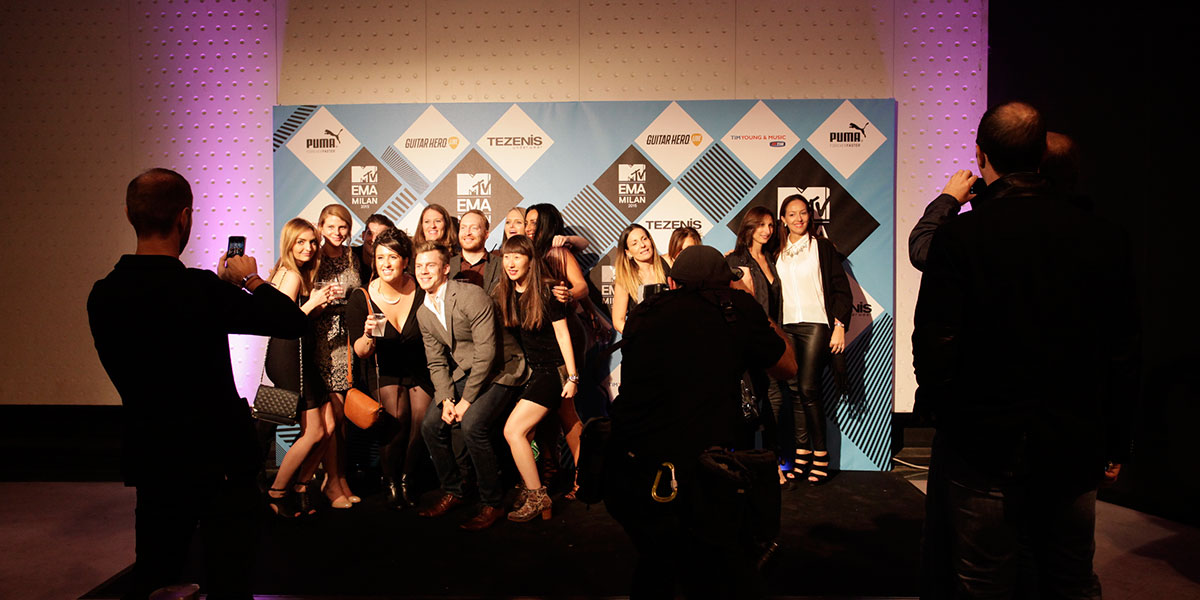 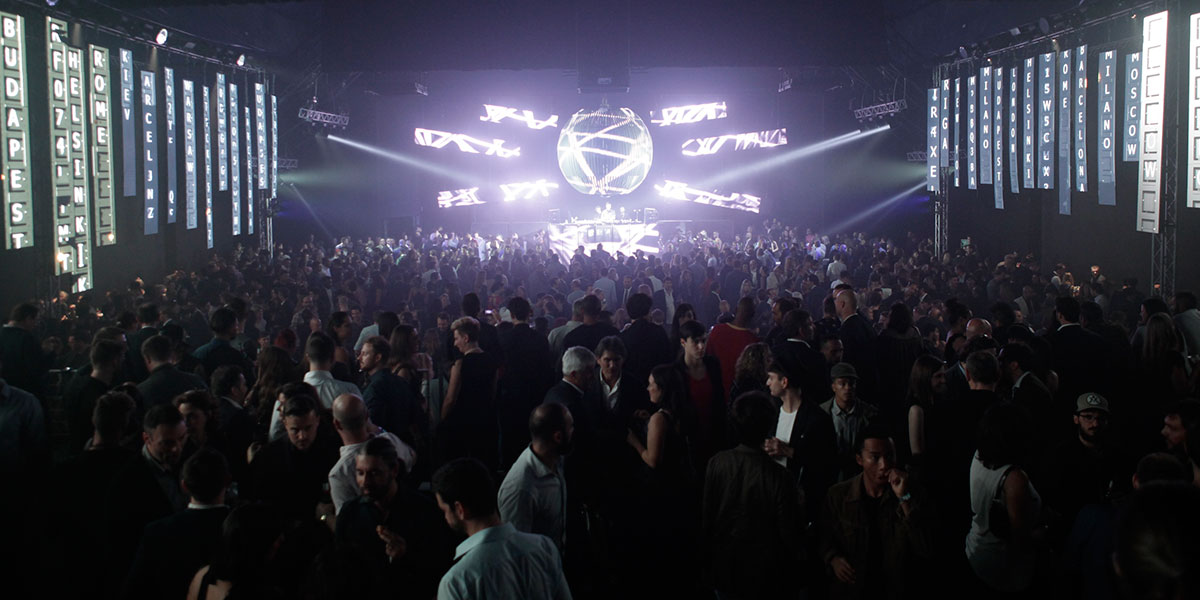 The production removed 1,780 seats from the theatre to theater to leave enough space for three dance floors on different levels and a VIP area of 800sqm. A LED with a perimeter of 85 meters and a giant screen for an immersive journey from the most beautiful images of Italy up to the center of the world; 600 square meters of images, sounds and music mixed live by a software created specifically to excite and entertain guests. A giant ball of 3.5 meters in diameter covered with LEDs was the DJ console. 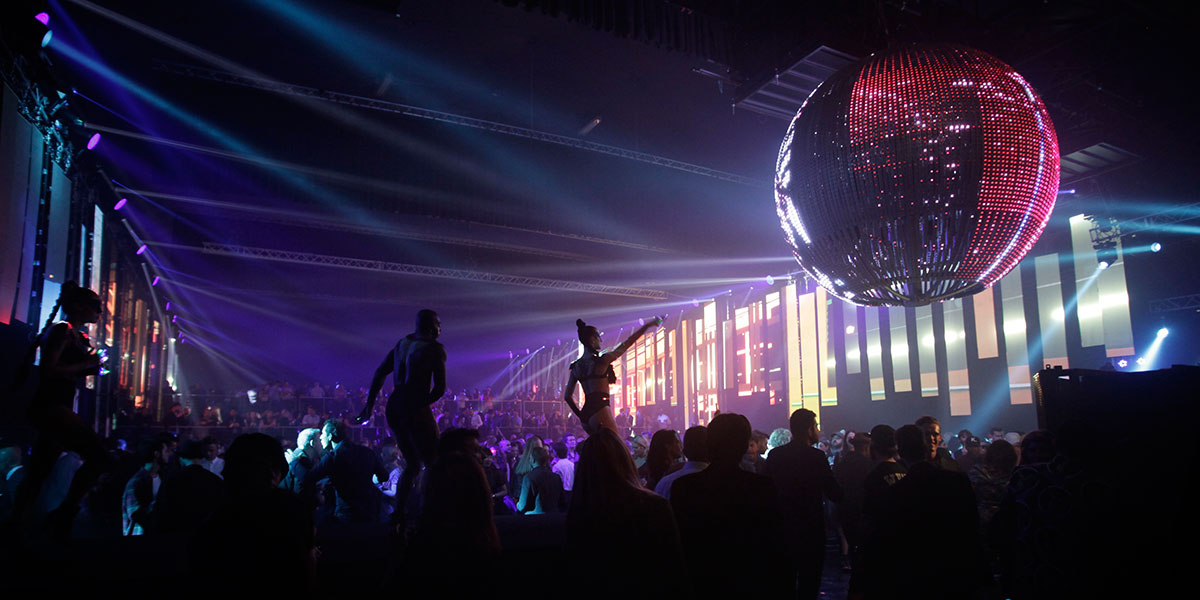 Food and Drinks by Carlo Cracco further elevated the quality of the party. 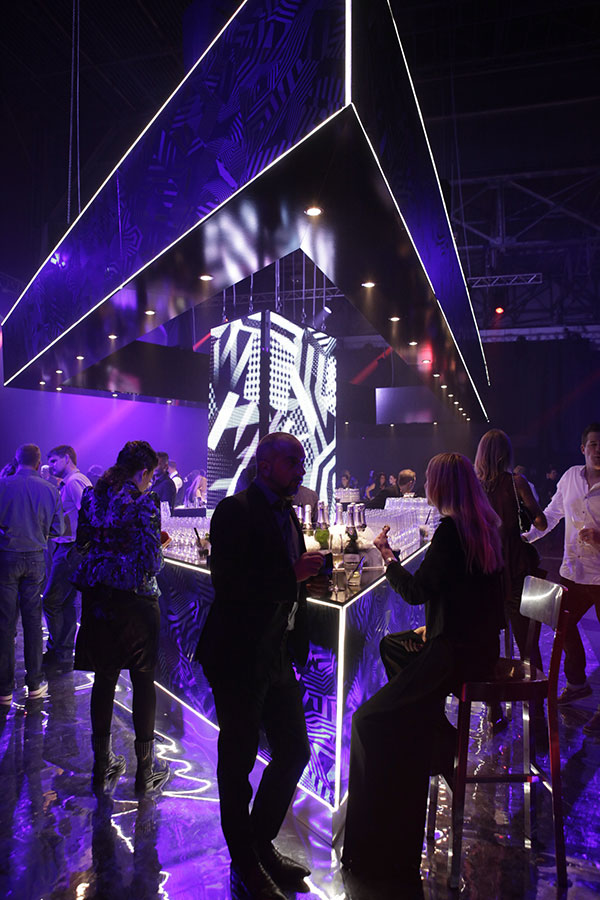 At the console among the others, the English trio of Disciples, the Australian twins Nervo and international DJ Dimitri Vegas & Like Mike.. two teams of emerging DJs and the first DJs following DJ Mag Top 100 who will blast the dance-floor world in the coming years. 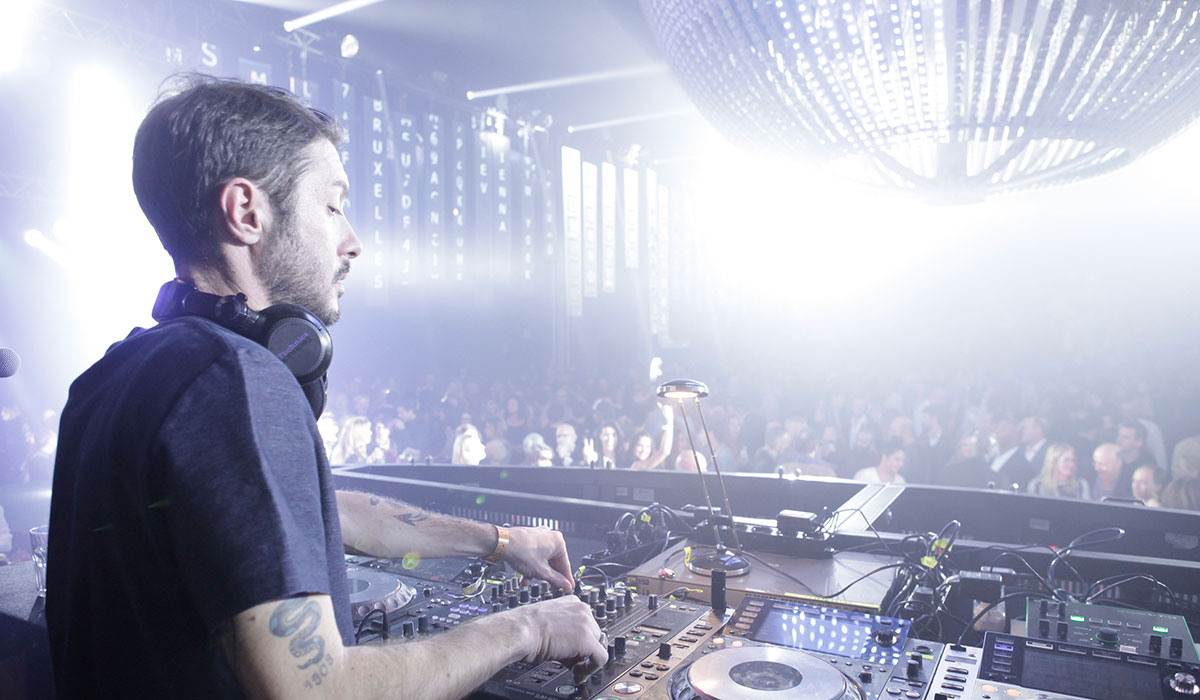