A mini playground for children who met the worlds of JAY, Juventus mascot, and of the Nickelodeon characters created to celebrate Jay's entry into the Nickelodeon production family 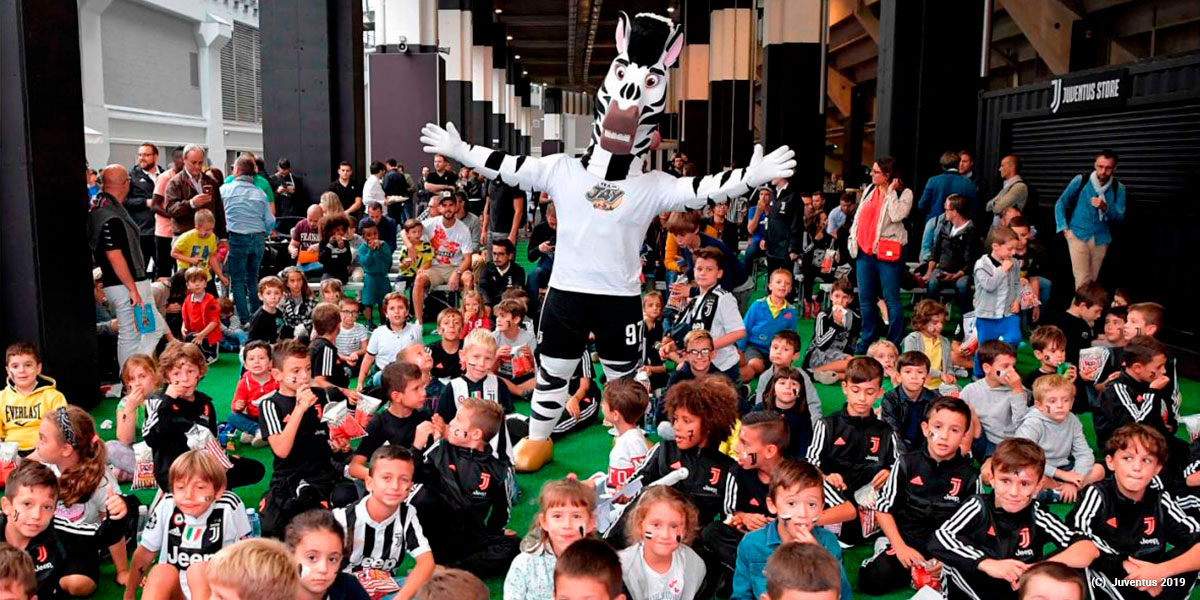 The event held at the Allianz Stadium, Juventus stadium, saw the participation of over 150 children who were able to attend the broadcast of the first episodes of Team Jay together with the mascot in the flesh.

In addition to the broadcast, the Juventus mini-city was completed by games, snacks and make-up corners in which Spongebob, Ninja Turtles, Paw Patrol, Shimmer & Shine and Jay himself were present.

The event was unforgettable due to the presence of Juventus players: Leonardo Bonucci, Juan Cuadrado, Miralem Pjanic and Blaise Matuidi with their children who actively participated in the games.

So... Welcome Jay! Ready to enter the hearts of Juventus youths and not only, galloping on Sky's NickJr 603-604 channel, from Monday to Friday at 7.00pm. 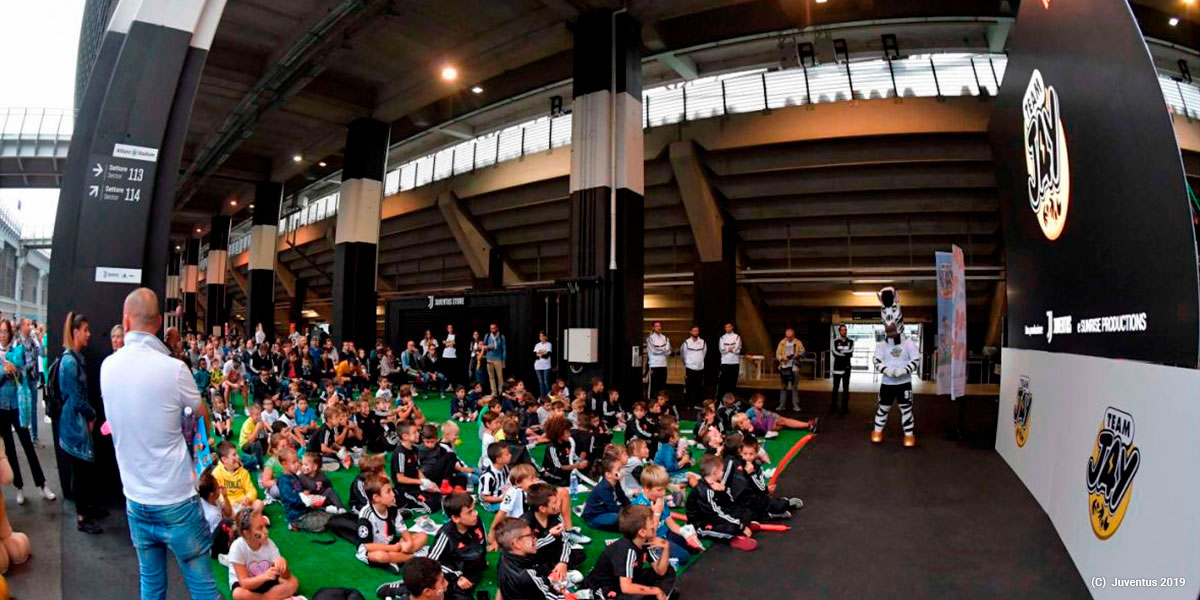 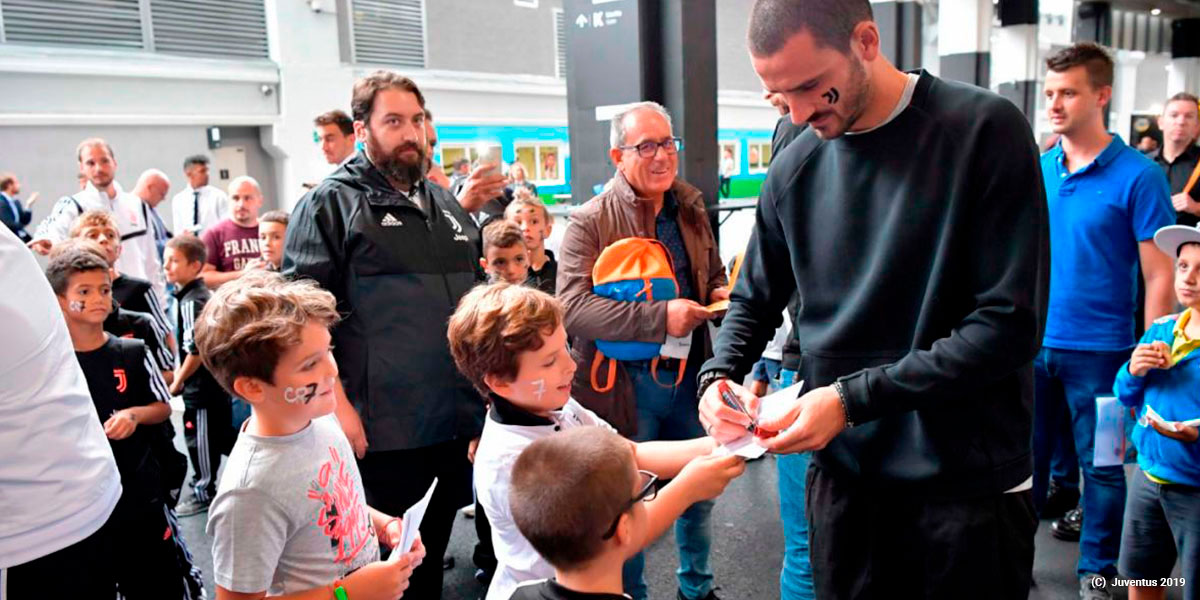 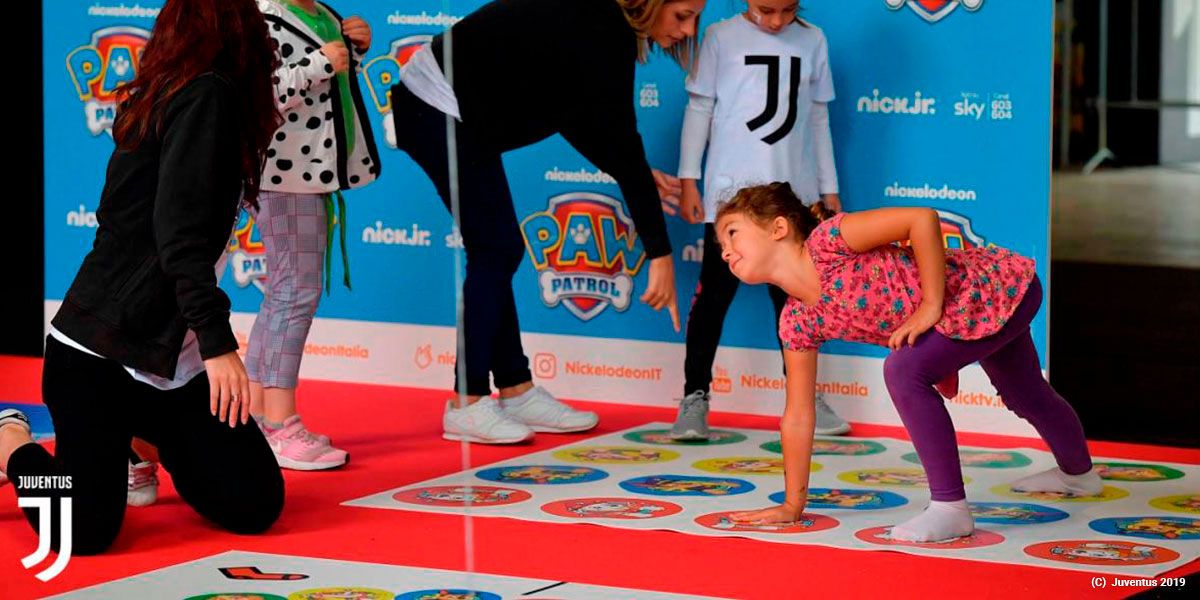