The soirée, hosted by Max Giusti, was animated by some of the most popular stars of Real Time. A new original event, the Quizzovery, which involved guests as competitors. 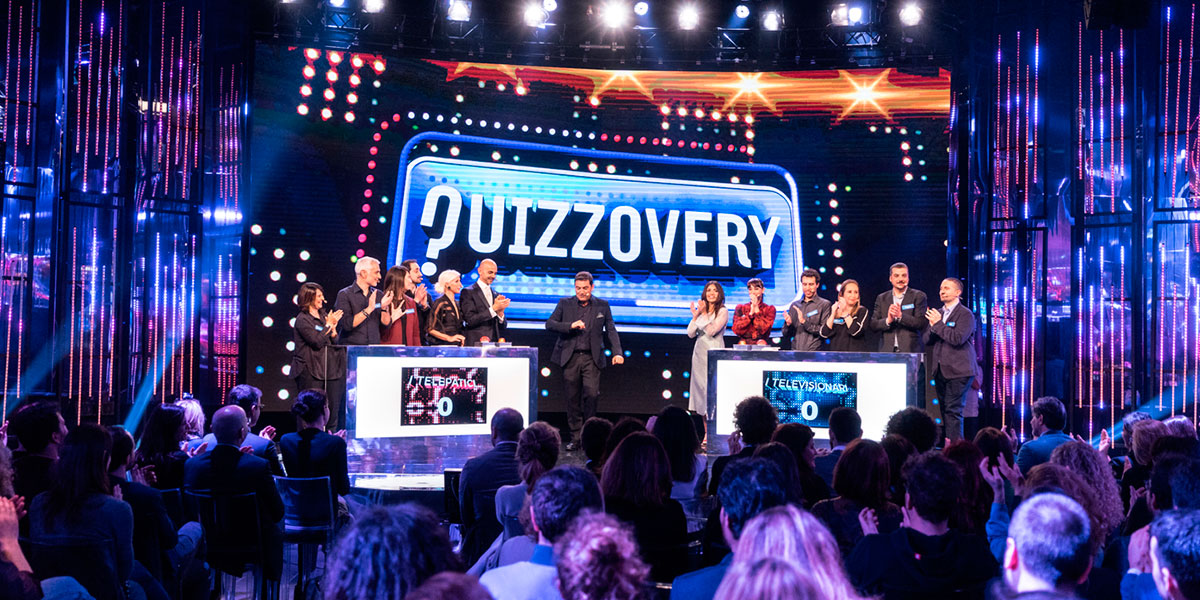 “Planetfun” at Teatro Vetra in Milan

At the Teatro Vetra in Milan, a major success for Discovery Media, the media owner of the Discovery Group, which presented to media buying offices the spring TV offer with an exclusive event: Planetfun. A soirée with the major TV personalities of the group and a new formula as the launch of Quizzovery, a quiz dedicated to Discovery world which involved guests as competitors and a top TV presenter: Max Giusti, the star of 'Boom!'.

Some of the most popular stars of Real Time illuminated the event: Enzo Miccio and Carla Gozzi, Benedetta Parodi and Serena Rossi, a fresh new entry in the channel, who participated in the quiz alongside competitors. The quiz was filmed by Discovery, will be broadcasted next April on channel Nine and will be available on Dplay. 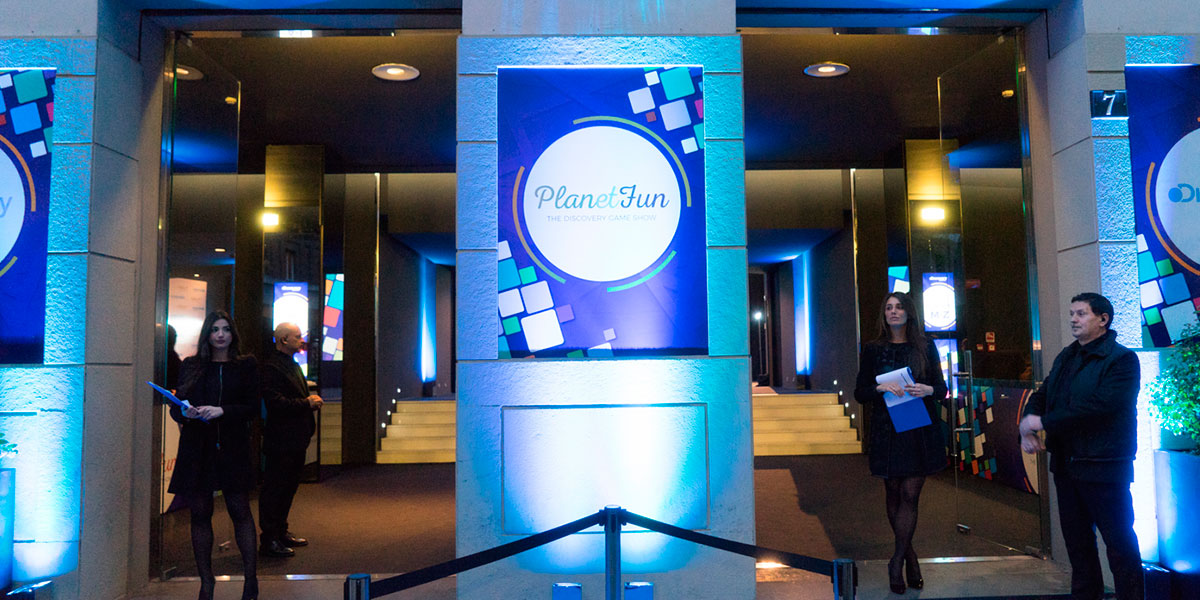