B&S born in 2009 from an idea of Roberto Ungaro: a motorcycle rally with more than 4,000 motorcycles in Oltrepò Pavese on a grassy plateau, a picnic with the parade of the best motorcycles. Music, food and passion for motorcycles are the unifying elements of a special day. 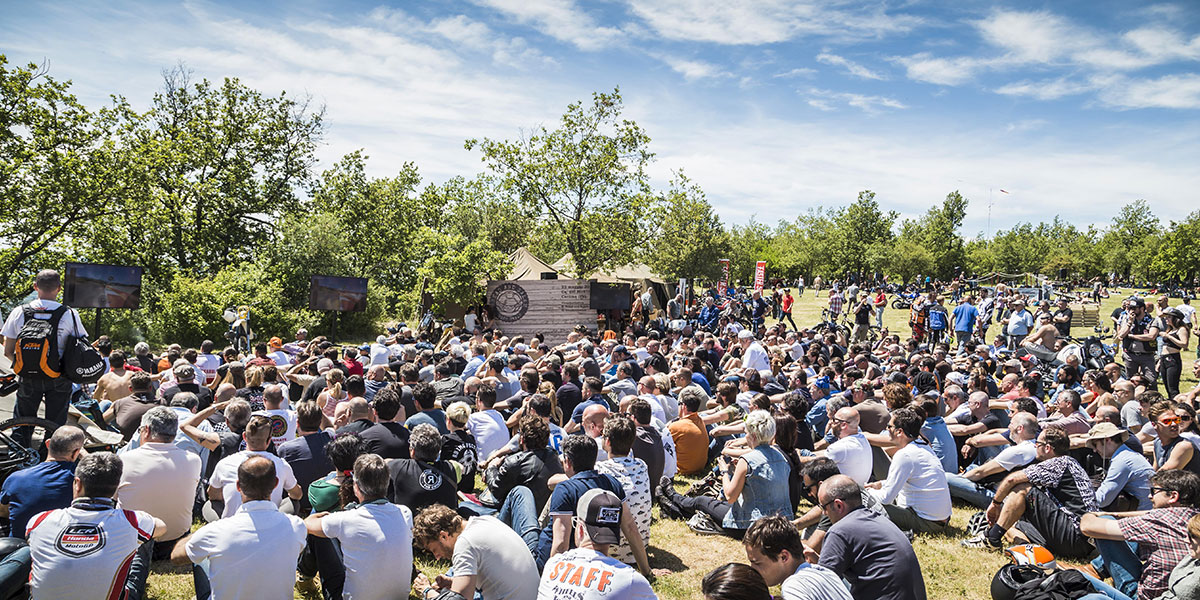 The most “Bread & Salam” rally is back

Bread and Salam is exactly what all-enthusiastic bikers would like to do every Sunday: friends and beautiful curves in the hills to reach, lying on a blanket, a beautiful plateau for a picnic (formerly base launch for the flight to paragliding).

An unavoidable Ride walk, the "parade on the platform", that will crown the most original bike - and its owner -, because at B & S do not parade only motorcycles, but also their riders: their style, their dress and their bearing. If one aspect becomes a passion, this turns into a way of being. The public is involved in the parade, not only because they see the biked, but also because they define the winner. 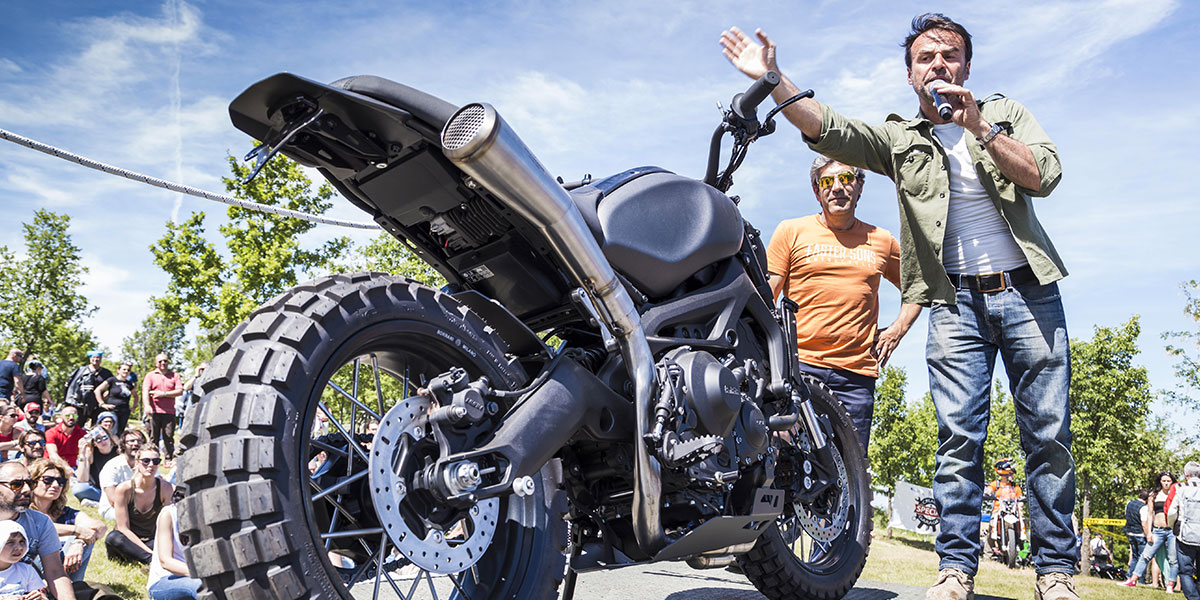 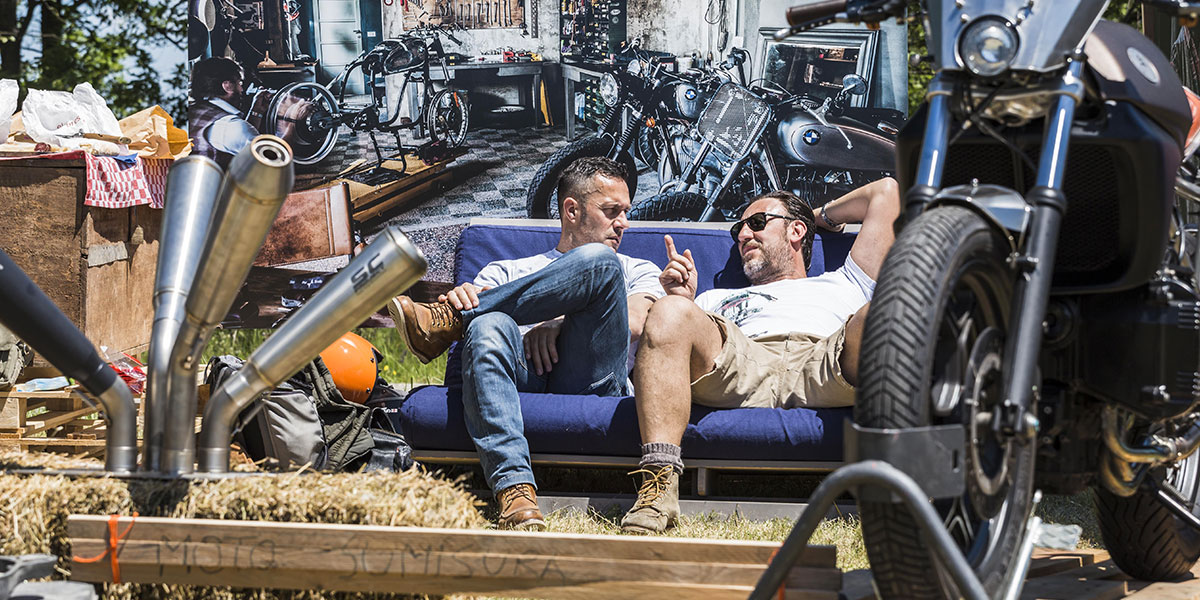